Should I wait for home prices or interest rates to decline before purchasing a home?

Delaying that new home purchase could have a significantly worse impact to buyers who have been holding off for the last 2 years waiting for prices to decline.

With present 30 year fixed rates in the mid 5% the principle and interest payment on a $400,000 mortgage would be $2,271/mo. If interest rates were to rise another 1% and there was a price decrease of 10%, the monthly payment would be 2,275/mo. If rates were to go to a historical average since 1971 of 7.71%, and the recent price increase since mid 2020 were to be entirely erased the payment would be $2319/mo. Bottom line for the majority of home buyers that do not intend to pay their mortgage off in the short term, the payment in the short term is lower than the anticipated payment in the long term, especially if prices continue to rise as they typically have in other inflationary periods. For cash buyers there is a possibility they could pay too much, but there is the likelihood that prices could continue to rise largely due to inflation and not an oversupply.

There are two correlating factors impacting price, inflation and demand. Let’s look at some of the historical prices of homes in the U.S. and the factors that have impacted prices. Information has been pulled from the charts below from Freddie Mac and HUD. Please keep in mind that a large amount of the circumstances below are largely based on new construction pricing, which in turn impacts existing home prices due to cost and availability of new construction. Please note this is my personal opinion, and is not an analysis by a named industry expert; however, there are many experts expressing similar opinions.

As we all know, historically, home prices have seen a long term appreciation with short term adjustments. With the exception of the above listed time period beginning in 2007, there has never been a significant long term decrease in home prices in the last 75 years, and we have actually seen an increase in value of homes during recessionary periods as seen in 1973-1975, 1980-1983, 1990-1991, and 2001. The recession beginning in 2007 had some similarities to the present market; however, there are some significant differences.

The primary similarity in price increase is largely created by demand as simple economics would indicate. In the early 2000’s the flexibility in financing assisted in the demand caused increased pricing. In addition, there was a significant amount of cash being pulled out of other investments and placed in real estate holdings. We also saw a slight uptick in long term interest rates immediately prior to the collapse in 2007, but not to the degree we have seen in the present. Another commonality is the increase in fuel prices. Gas prices increased significantly in 2006 and did not decline until well after the recession started. This is in process again, though there are different reasons in the gas price hike. In the mid 2000’s there was a refinery production issue, and presently there is a raw material supply issue, similar to the late 1970’s. We see much of this happening in the present; although, the interest rates of 2022 have seen a significant percentage increase over the 2004-2007 timeframe.

The differences are the key here. For the three to four years preceding 2007, there had been significant increases in both labor and materials in the construction industry due to demand, again similar to what we have seen; however, inflation did not exist in other areas of the economy other than the temporary price increase do to fuel refineries being offline. Presently we are seeing inflation throughout the rest of the economy initially started by supply chain breakdowns due to the pandemic. In 2007 we did begin to see a decrease in prices of materials and labor due to the decrease in demand/oversupply and decrease in gas prices in 2008 which resulted in the deterioration of home prices. Presently, we are seeing inflation in all facets of the economy along with historically high gas prices, increased demand of all materials, and an overall increase in demand of homes in many areas due to the relatively new concept of remote work. During the recession beginning in 2007 we largely saw rather flat interest rates with an overall decline in rates through 2021. From a percentage increase in interest rates, we are seeing a market more similar to 1979-1981 which were also significant inflationary times. I am not saying we will have rates equal to 1981 era rates, because I do not believe we will, but there is a definite correlation.

Historically, with inflation and increased interest rates, we could see an overall price increase or flat pricing over the next couple of years, but with this inflationary period there will also be an anticipated increase in salaries and wages over the next few quarters. Even if there is not, there will be a sustained cost due to the inflation. With the number of buyers who purchased a “final home” or refinanced into a unbelievably low interest rate, the inventory of existing homes on the market should continue to remain low, and keep demand relatively steady to high for new home construction. Combining this with costs remaining high on materials and an increase in wages due to inflation, new construction values should remain consistent.

Equal Housing Opportunity. Loan programs not available in all states, or to all consumers. All loans are subject to availability at the time of application and for terms that meet each individual consumer’s needs and qualification information. Loan applications are subject to credit and property approval. Vault Mortgage LLC encourages all consumers to consult with a tax advisor concerning the tax implications for the type of mortgage sought. 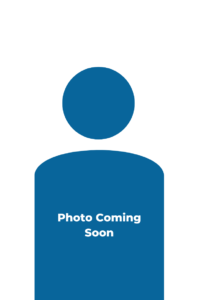 Grey O’Brien, born and raised in Mobile, AL, he has been working in the finance industry for 10+ years.  A graduate of the University of Alabama, he also holds a Real Estate Salesperson license in Alabama.  His passion for the real estate business led him into the mortgage industry.  His previous work in finance led him to people of all walks of life, who each had a different story, and each needed help specialized for them.  He is dedicated to helping you find that loan that fits your needs and gets you into the property of your dreams.

Grey lives in Mobile and is married with 2 children and a yellow lab.  He enjoys the outdoors, cooking, and college football. 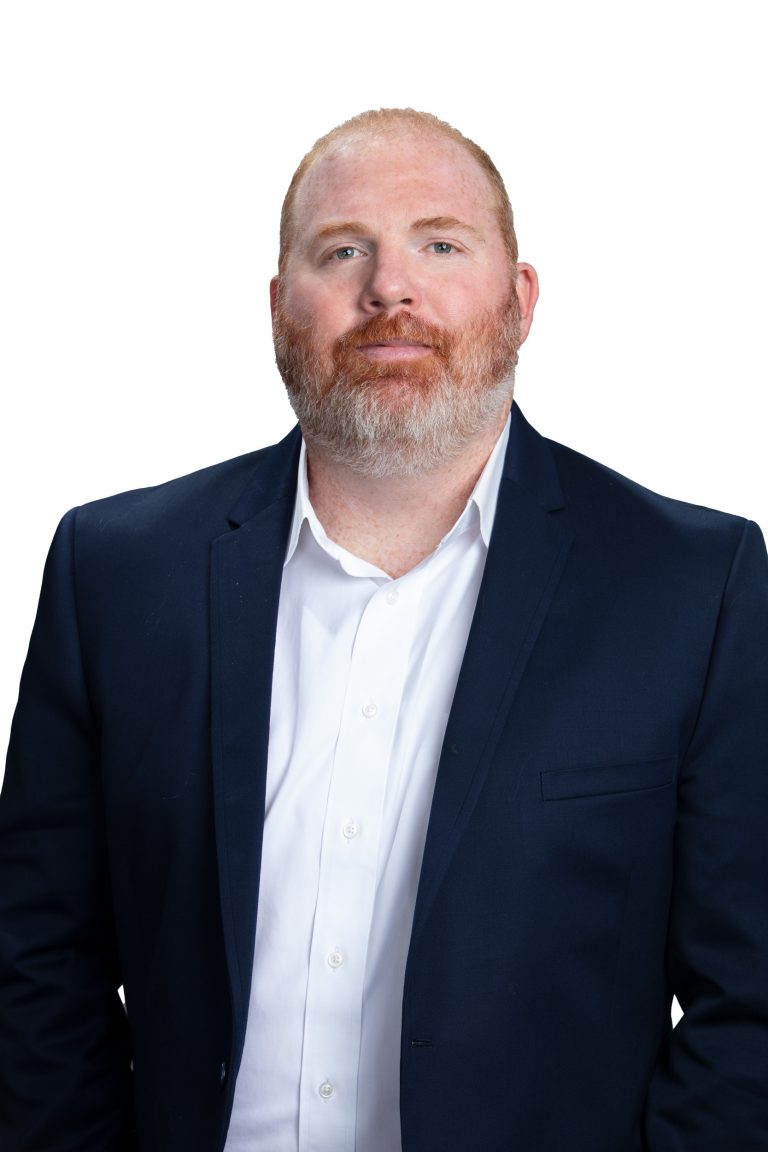 I am a licensed mortgage professional who works for Vault Mortgage. I specialize in all types of home financing. I was born on the Gulf Coast and have lived in Baldwin County of over 40 years. I pride myself in having 10 successful years of experience in mortgage origination with a passion for finding the optimal loan to fit my clients’ individual needs.

I primarily focus on the Gulf Coast, from Mobile to Pensacola. I have access and considerable experience originating a wide range of mortgage products including FHA, VA, USDA, Conventional, Condo (warrantable and non-warrantable) Jumbo, and Construction / Renovation loans. 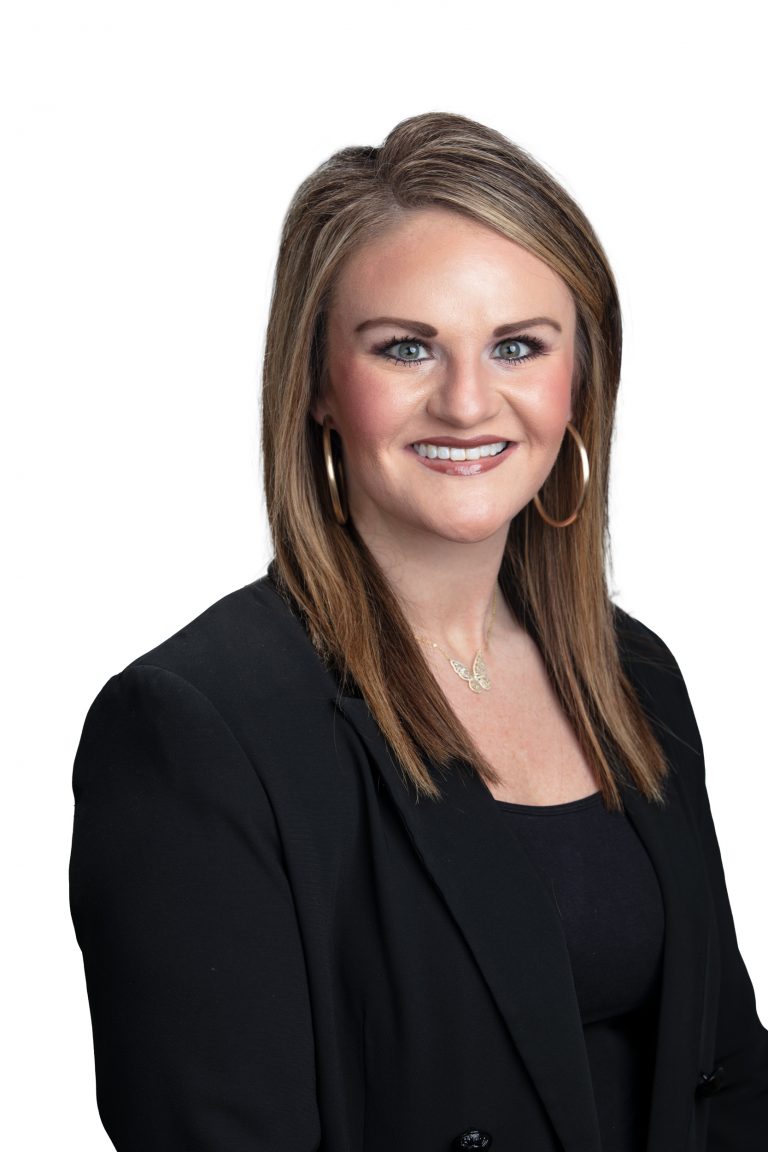 Mary Megan Parker, a Mississippi native, has been working in finance since 2010 and has been at Vault Mortgage since its inception in 2018. Mary Megan strives to treat her clients as if they were her own family buying their first new home. After purchasing her first home at 22, she knows how it can feel overwhelming and the benefit of having an expert that can be sensitive to that is what really matters.

She is a graduate of Mississippi State University and rings her cowbell with pride. She lives in Fairhope with her husband, Alston, and their two daughters, Scout & Wren, and their beloved schnauzer, Jase. In her free time, she enjoys running in local races and taking golf cart rides to the Fairhope Pier to watch the sunset. 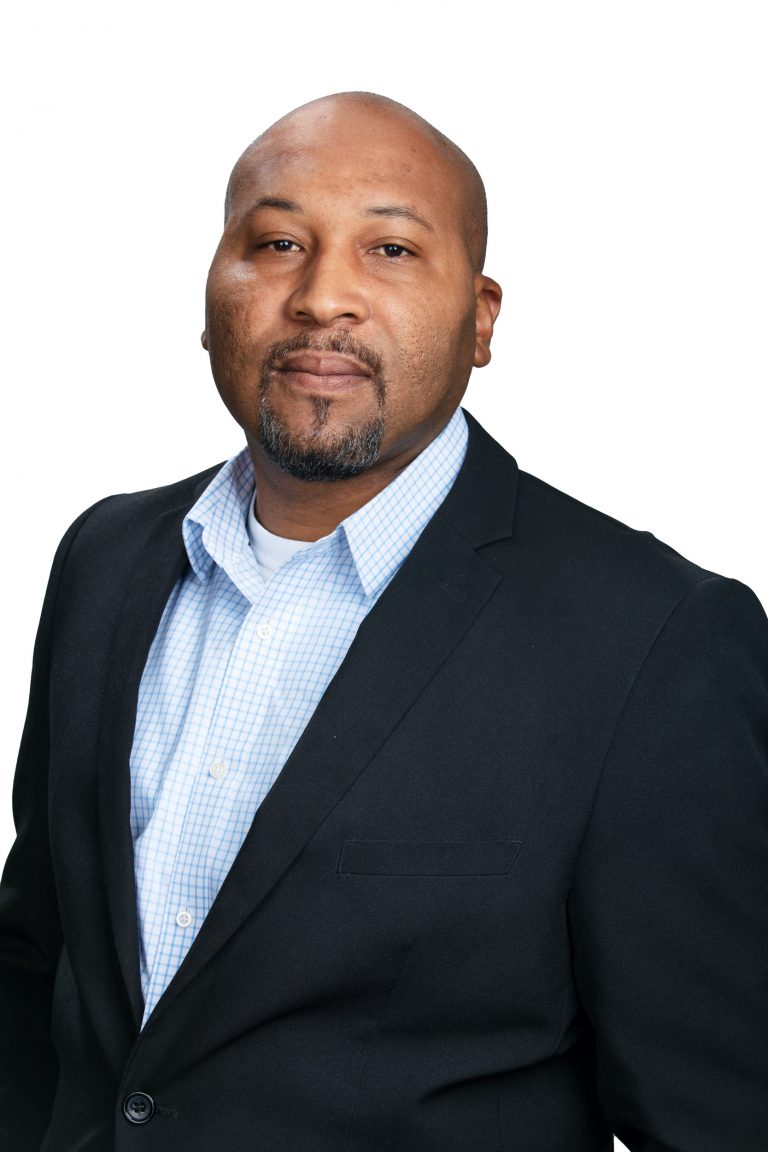 With over 22 years of mortgage financing experience, Integrity is the cornerstone of my business. I believe a mortgage should be about building relationships, and helping my customers achieve their home financing goals, not just a transaction. As a Vault Mortgage Loan Officer, I take a consultative approach to the home loan process by customizing each home financing solution to help clients achieve their home financial goals. Many Loan Originators can get you a loan. My mission is to get you the right Mortgage for your exact situation.